← more from
Trollmusic
Get fresh music recommendations delivered to your inbox every Friday.
We've updated our Terms of Use. You can review the changes here. 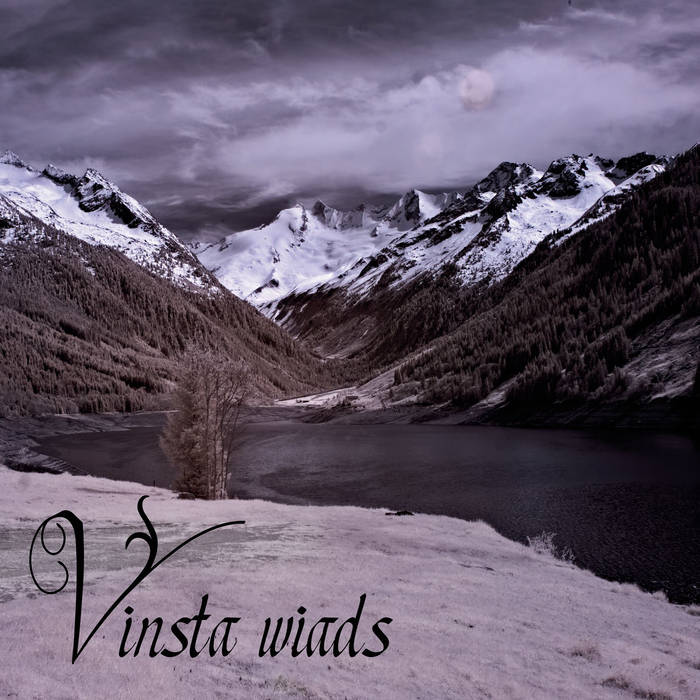 Arrogant Bastard Are you suffering from the Blackwater Park boils? Afflicted with Deliverance Fever? Mayhaps you've come down with another more rare Opeth related malady? Fear no longer, Vinsta has synthesized a panacea for the afflicted.
Opeth dropped their torch nearly a decade ago, Vinsta has picked it up and made a run for it.
Favorite track: Gedonknschwa.

Vinsta wiads – it gets dark. On its debut album, VINSTA leads us into the mountains of the
Salzburg Alps. The seven dramatic compositions allure with sceneries rich in contrast and with
vocals sung in the regional dialects of the home lands of band founder Christian Höll.

Thus, the music might sound familiar and eclectic at once: While some influences obviously
shine through, VINSTA undoubtedly develops its own approach, blending grim melodic
death metal with folk inspired acoustic arrangements (performed a.o. on violin and hammered
dulcimer). Christian realizes his stirring compositions with the help of talented musicians who
share his passionate approach to creating music.

“Vinsta Wiads” explores dark aspects of challenges which might bring you to your knees –
and finally let you grow. In Christian’s own words: “It's passionate music which takes the
listener on a journey through darksome, yet beautiful emotions.”

Buy at our onlineshop here:

Bandcamp Daily  your guide to the world of Bandcamp